Sinead graduated from University Arts of London three years ago in Illustration and Visual Media. A freelance learning practitioner, mentor, curator and illustrator, some of the organisations she has been involved in are the London Transport Museum, Tate, Hogarth House and UAL (University of the Arts London). Starting as a cleaner, she is proud to have worked her way up into the museum world. By going the extra mile to network she was able to gain a clear idea on her route to success. Sinead has supported young people from underrepresented backgrounds, as well as illustrated zines about women in transport, such as for the Where are all the Women? project. 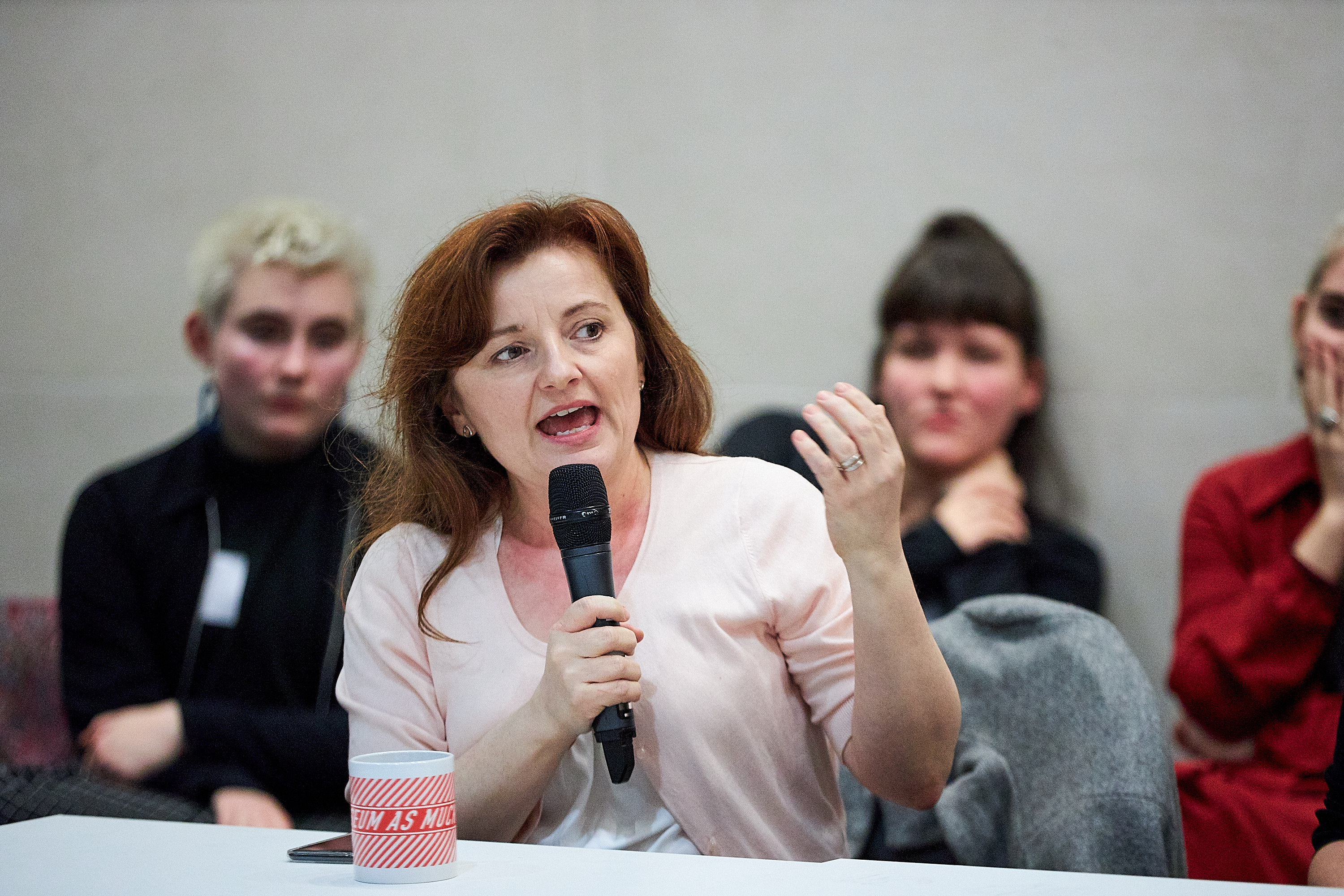 Are you a museum worker from a working class background? 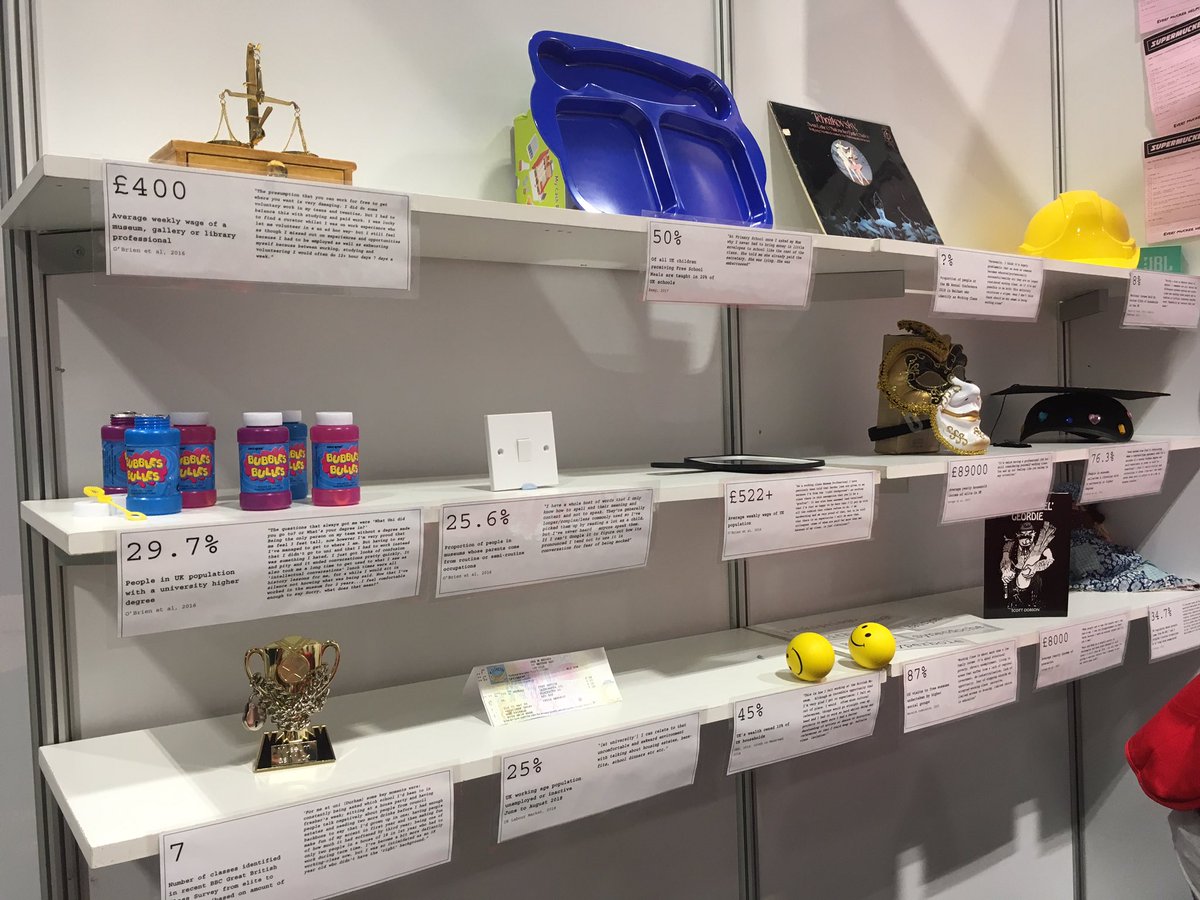 For members or organisations